My work explores how political systems and cultural forms influence and affect the populations of China and the West, often through materials and techniques associated with traditional Chinese culture, as well as objects and images which reflect modern society. 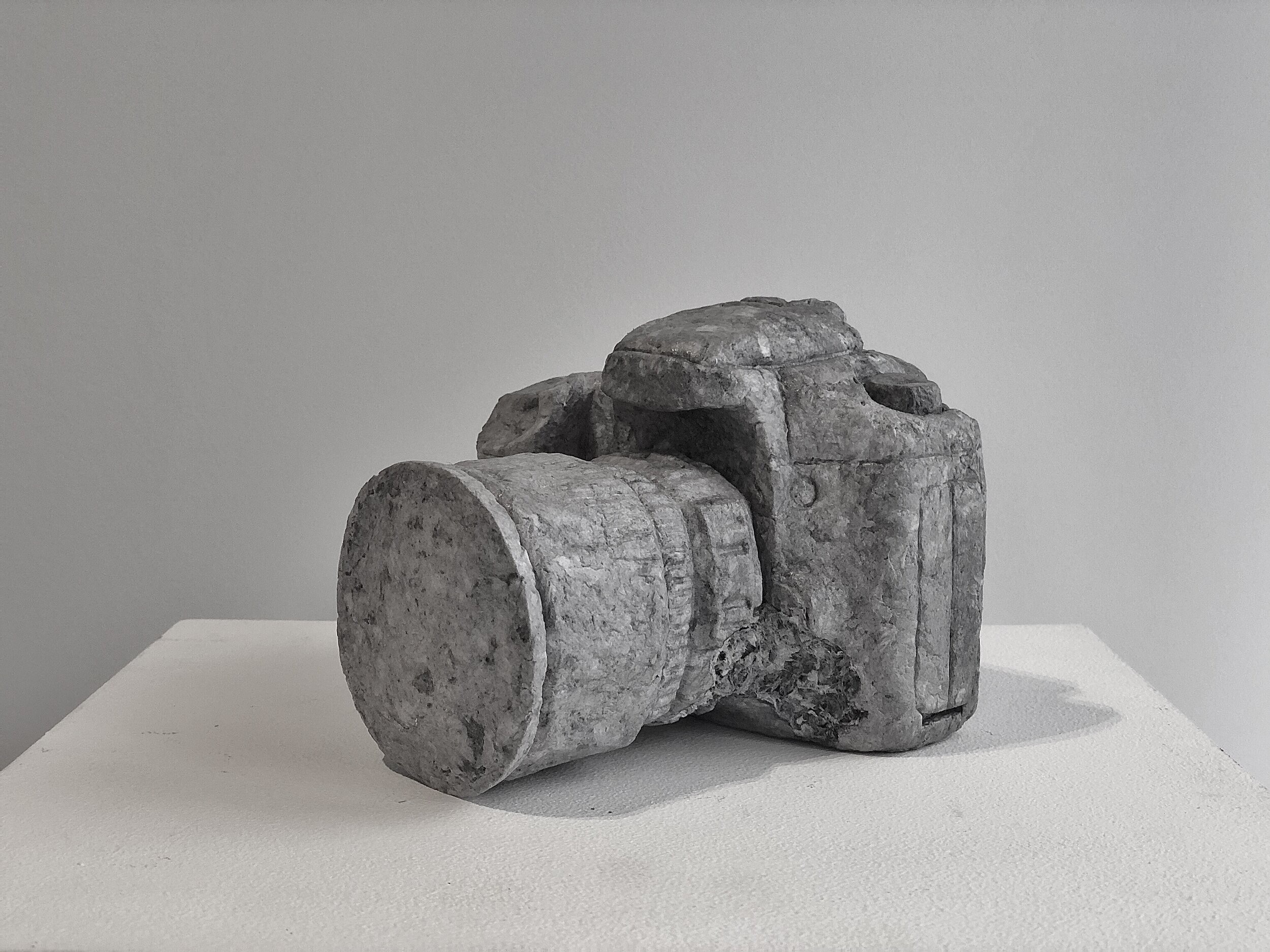 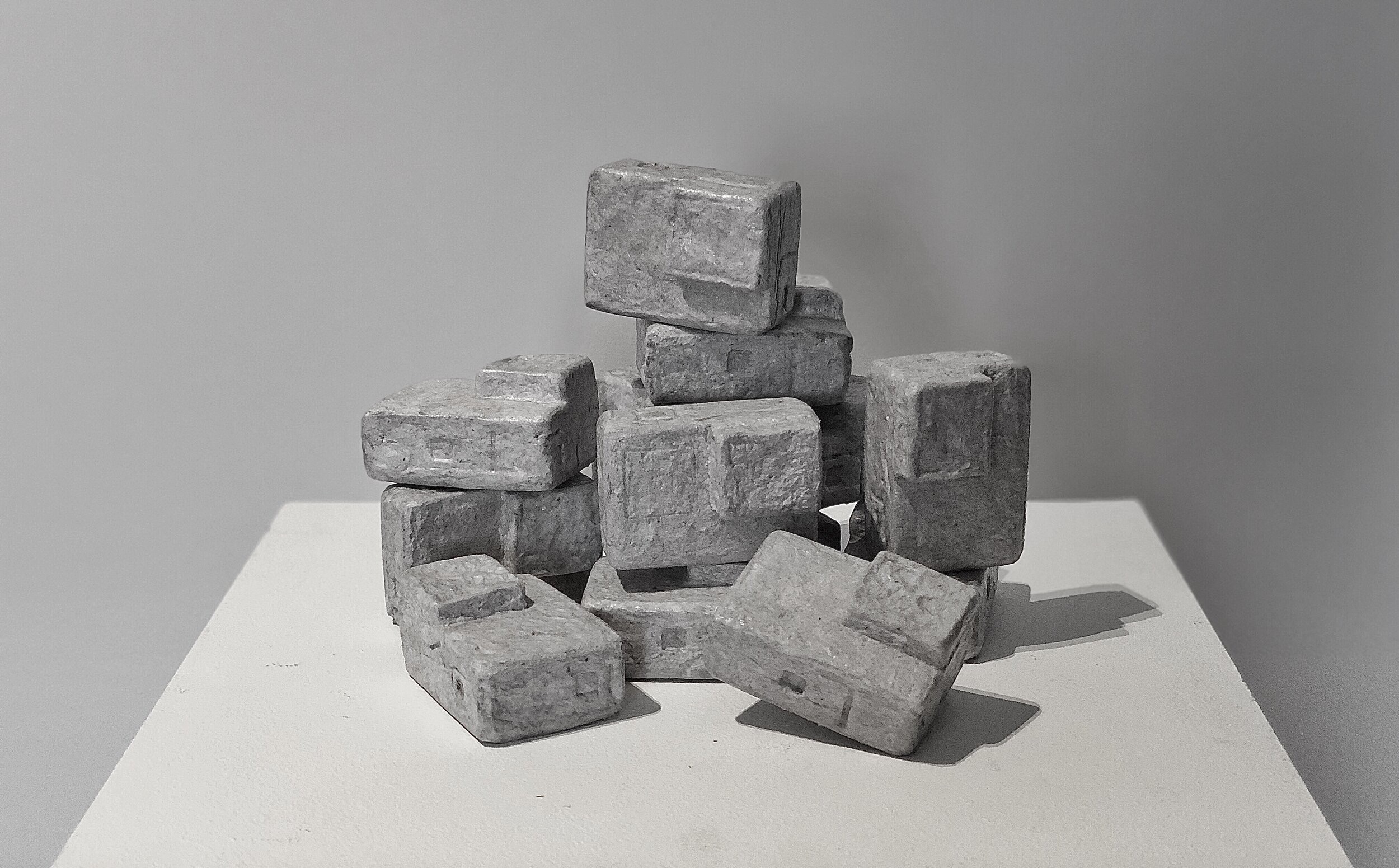 I am interested in exploring the potential of different materials and techniques to address contemporary socio-political issues, using traditional making techniques to explore existing craft traditions and how these are changing at this present time as a consequence of globalisation.

In the mid-’90s, China began a process of transformation after reforms and ‘opening-up’ policies were implemented, leading to tremendous changes taking place in people's living standards. However, while great success has been achieved in the course of economic and social development, various deep-seated contradictions and problems that have accumulated in the course of reform and development have gradually become apparent. For example, the gap between the rich and the poor has widened significantly, corruption has become common, and while economic development continues apace, political reform has been limited. If the population is not brave enough to face up to these problems and correct the state’s ideological and institutional shortcomings, these may eventually pose a serious threat to China's drive towards modernisation. 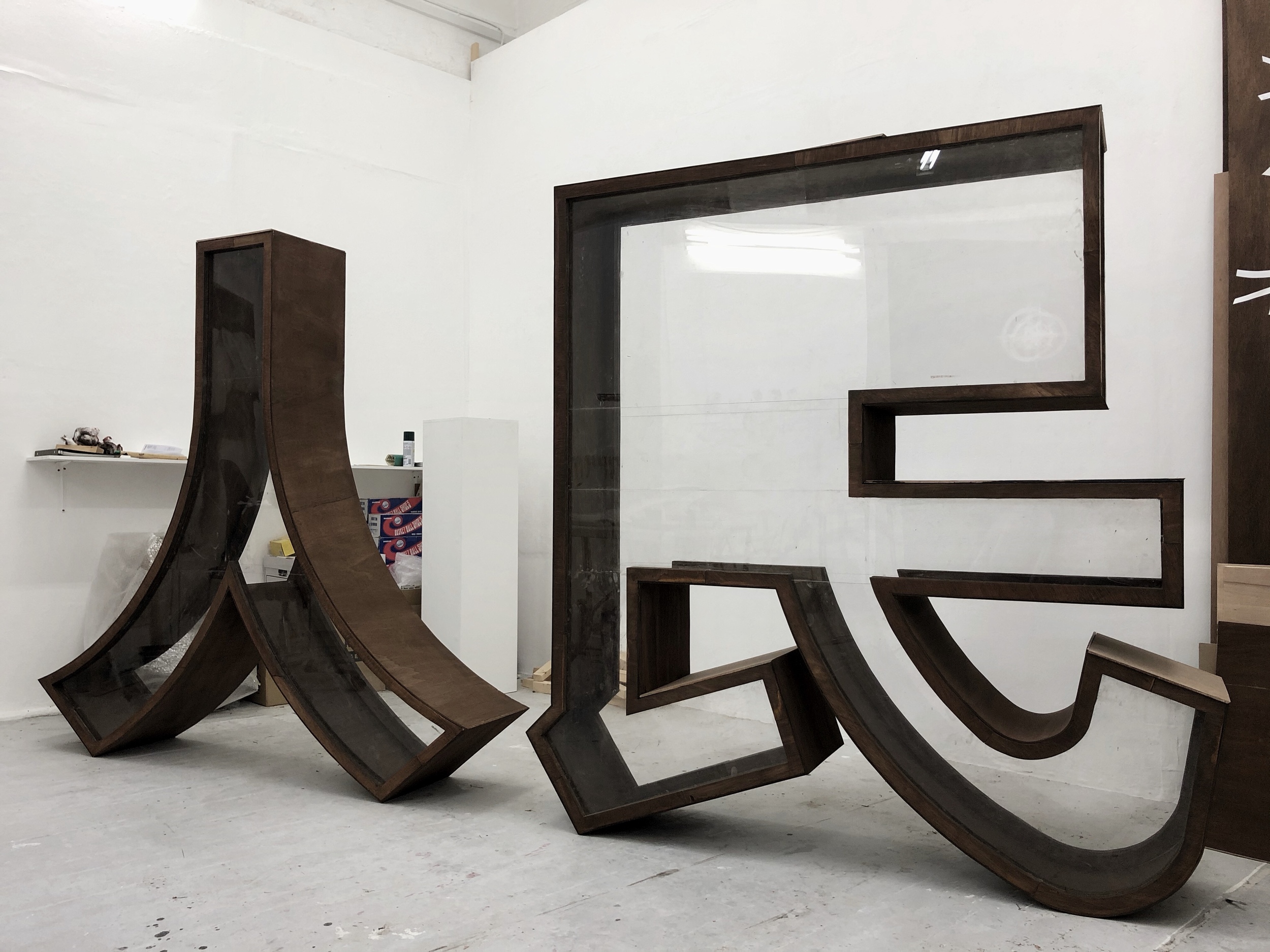 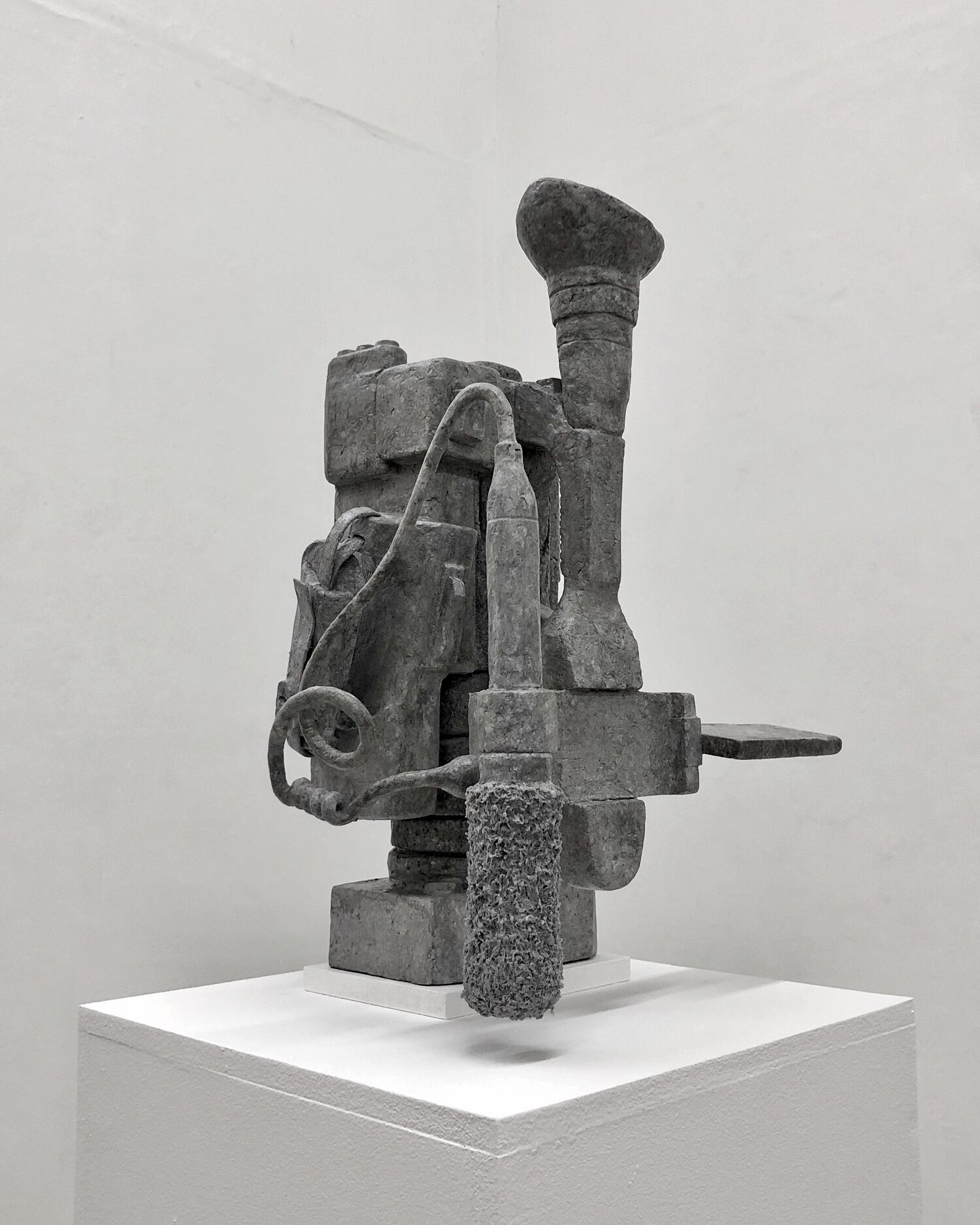 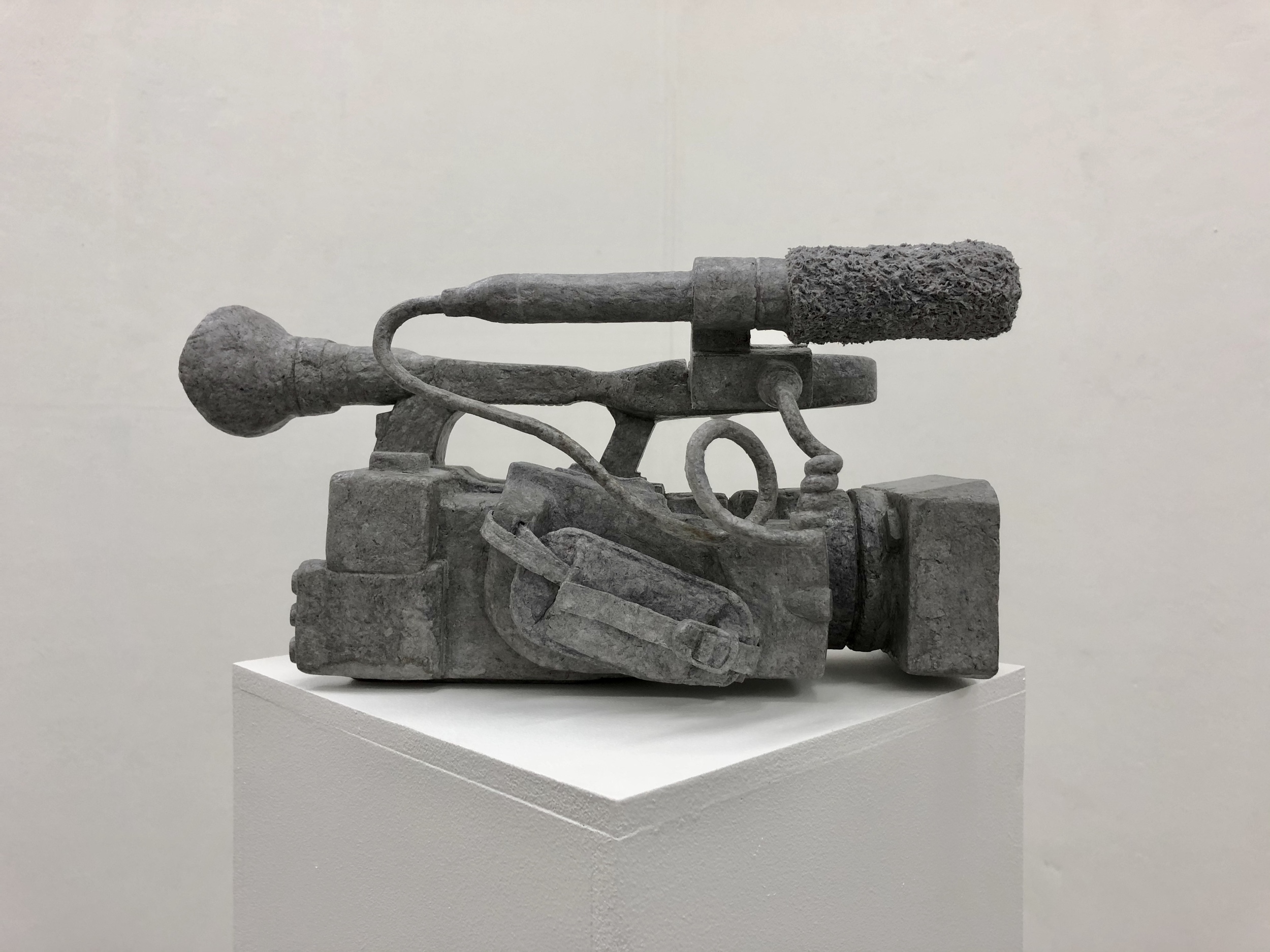 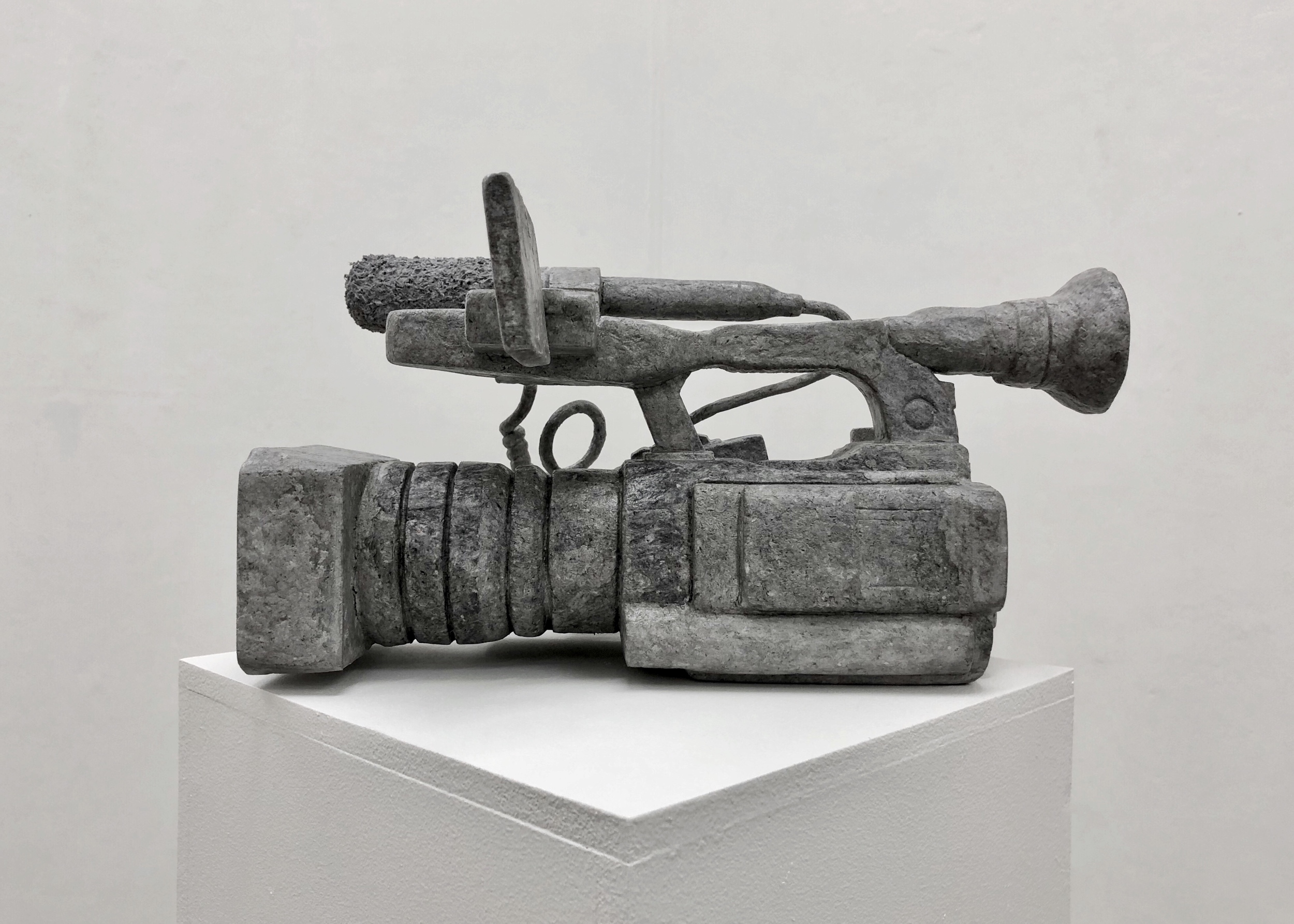